The former Town Hall in Tweedy Road was built in 1906 by R Frank Atkinson in a neo-Wren style. The hipped slate roof has a central cupola constructed in timber, set above a fine entrance porch. 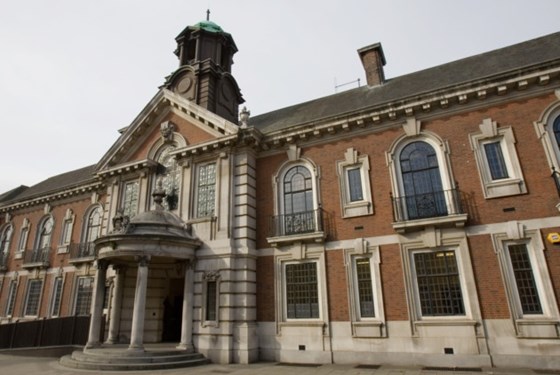 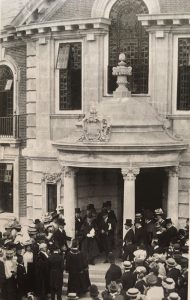 This building has been sold by the council (freehold), and CastleForge have submitted proposals to make it into rentable office space:

Proposals for Old Town Hall, from the new owners