Posted on 30 September 2019 by campaignr 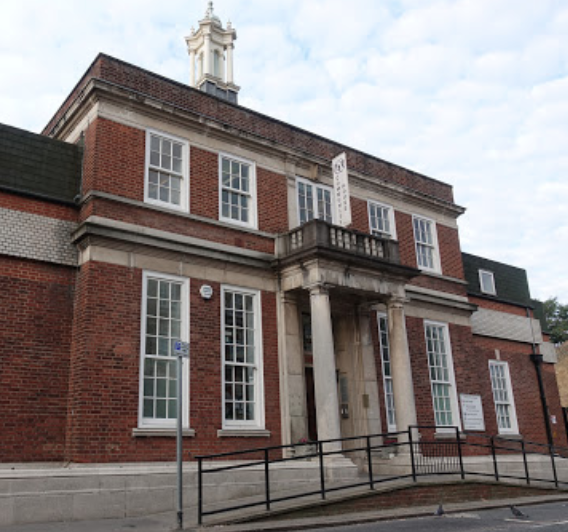 Charles Cowles Voysey (1889-1981) and a renowned architect in the early 20th Century.  In Bromley he was responsible for the ‘Town Hall extension’ (1939) and the former Magistrates Court (1939), Elsewhere, his other notable completed works includes Worthing Town Hall, seven years earlier (6) and Kingsley Hall in the East End of London (3).

He was the son of C.F.A. Voysey, and was the 3rd generation in a dynasty of architects (6). He graduated from the Barlett school of London University, eventually setting up his own practise in 1912.
This year he married Charles married Dorothea Denise Cowles in 1912 and chose to add her maiden name to his own: Charles Cowles-Voysey.

“In his work he consciously avoided his father’s distinctive style, often relying upon classical proportion. He insisted, however, upon good materials and fine craftsmanship and avoided elaborate decoration”.[5] 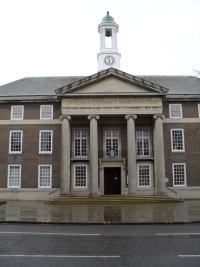 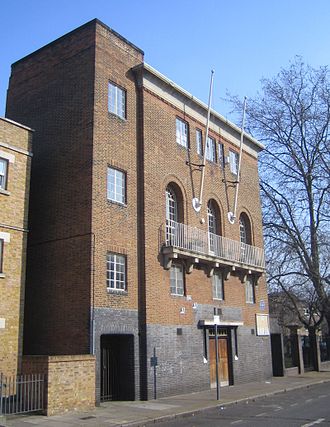