The building now occupied by Primark, was built as a high-end department store for Fred Meadhurst’s.  The name ‘Medhurst’ is inscribed high above the central entrance. 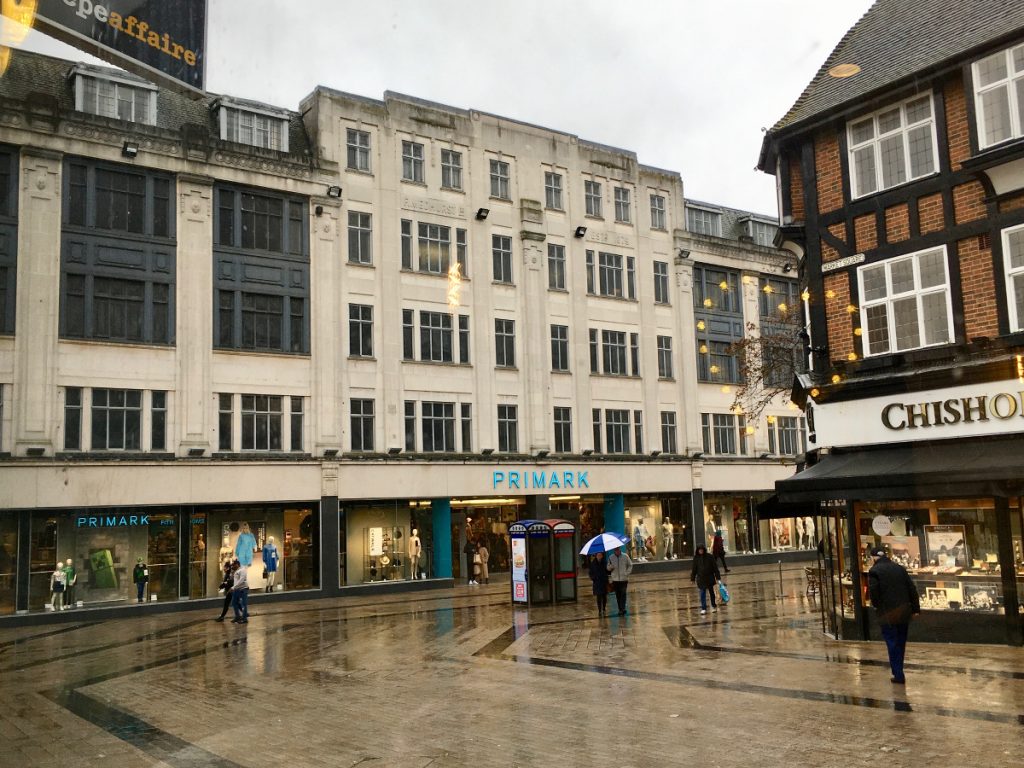 View of Market Square from the Greig building, looking at the former Medhurst building 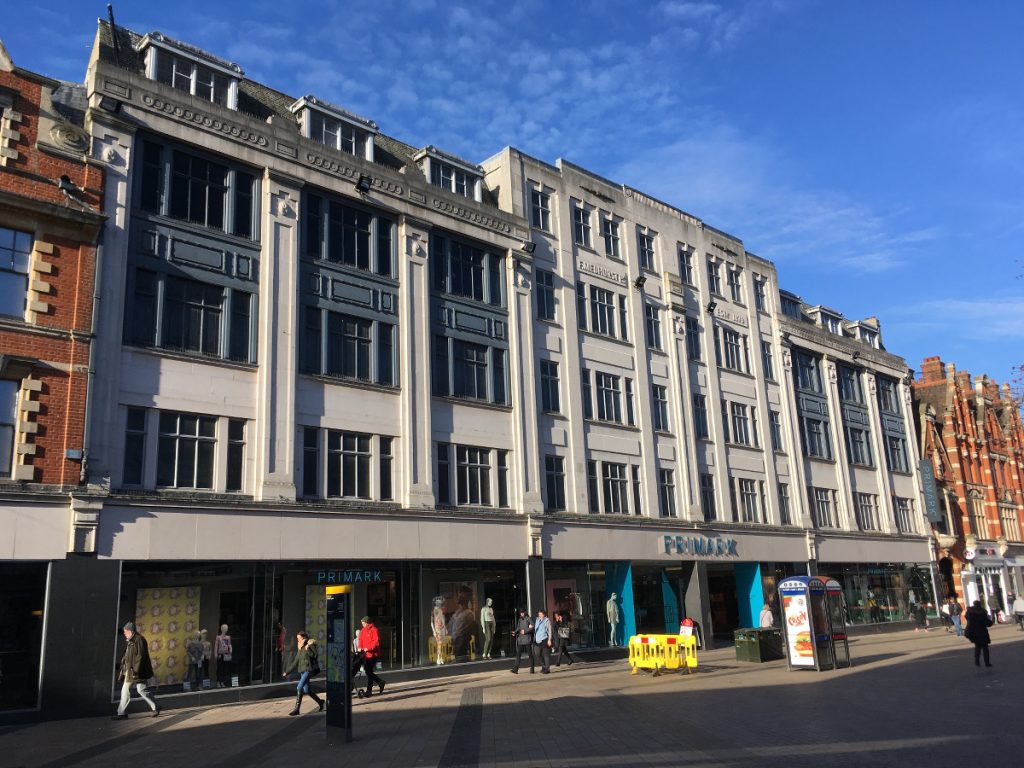 Medhurst’s started in 1879 as a drapery shop by Fred Medhurst, and built up from the first shop at 49 High Street, being so successful that successive adjoining shops were bought as they became vacant, expanding the business until it took up a large part of the west side of the High Street.

One of these shops was number 47, which had been the unsuccessful Atlas House, owned by the father of the famous author HG Wells.  It was where he spent his childhood years (see more details here).

Eventually, Medhurst’s had this fine Art Deco /classical style department store built, in 1930, and traded as a family-owned business until it was sold to a large chain in 1969. 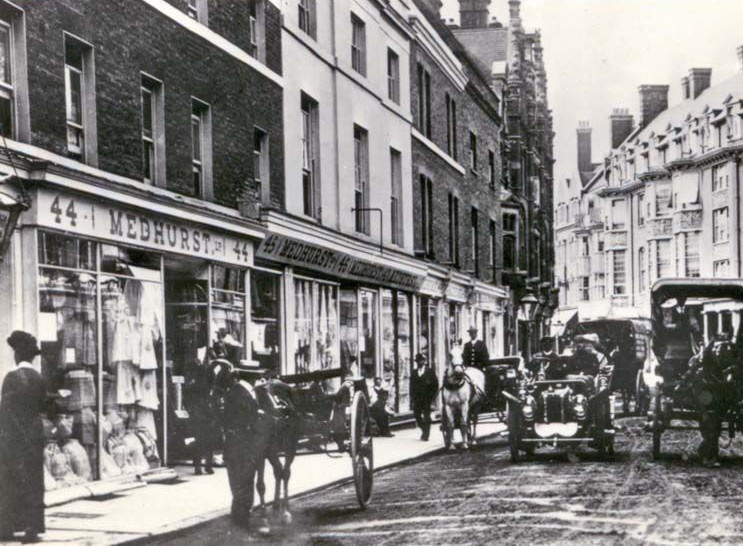 Medhursts was a household name in Bromley by the 1930s, with some of the staff, milliners and dressmakers living on the premises. The store front has changed little to this day, and the old name is still just visible, carved high up on the stonework.

The store then became Allders, and is now occupied by Primark. 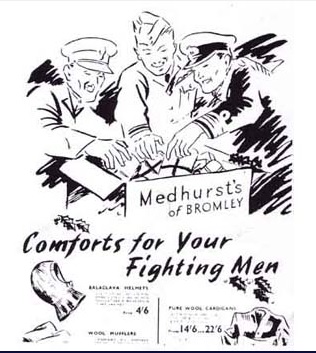