Nos. 196-198 High Street was a dwelling house which became used as a wine merchant towards the end of the 18th century. George Pamphilon became the owner in 1865 and in 1876 he rebuilt the premises. The timber shopfront reflects the design as it was in the 19th century. Note the lettering on the arch to the right and the grape detail on the pilasters. The building is being refurbished as a restaurant. 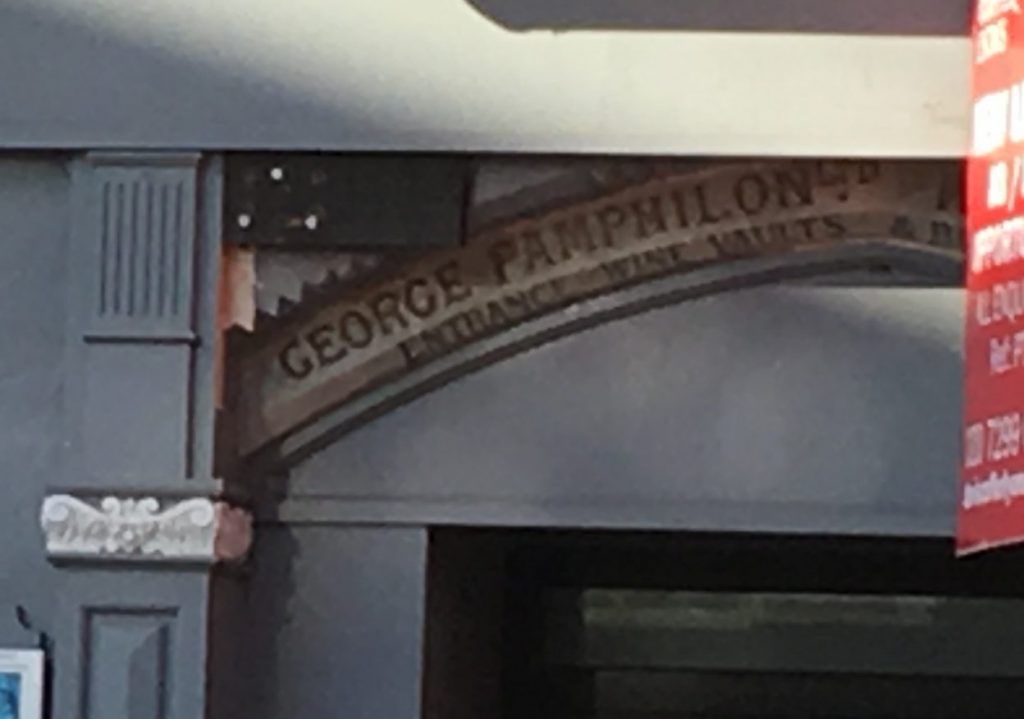 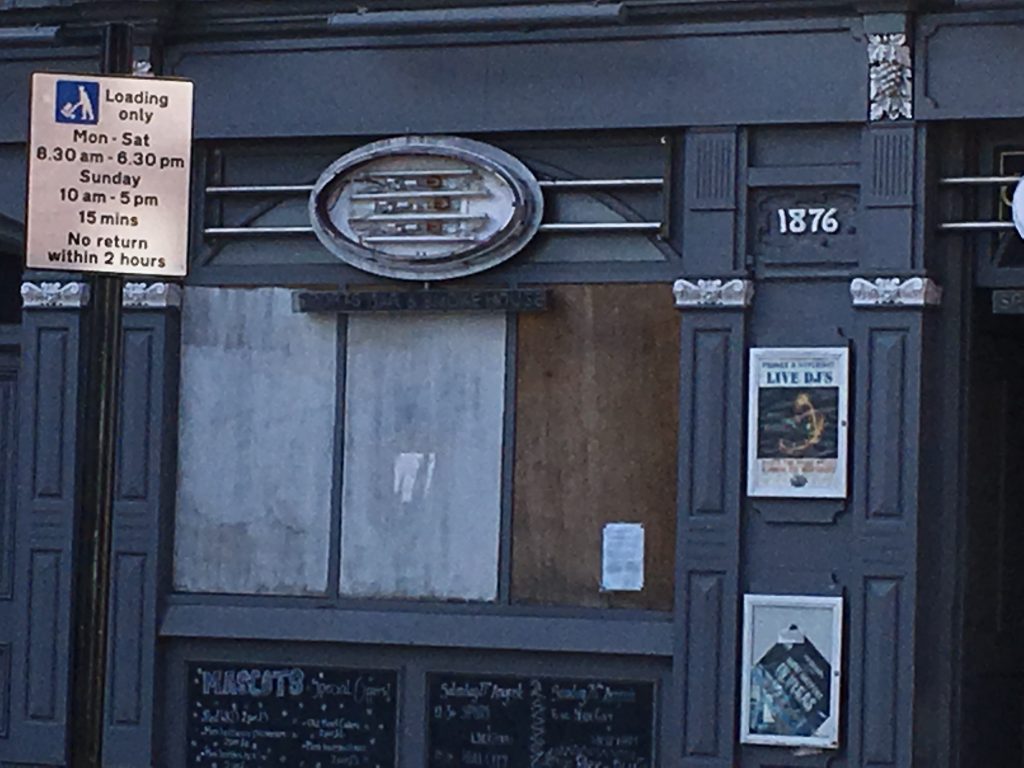 Decorated pillar with date and bunch of grapes

The name Pamphilon is displayed above the right hand entrance which was formally an opening to an ancient rear courtyard of stables, incorporated into the main building in a few years ago, but suffered partial demolition in 2019 contrary to planning permission.

George Pamphilon was also an importer of Champagne from Epernay in France and this is celebrated in the carved bunches of grapes above the external columns (pilasters).